Evensong, the iconic expression of Anglican worship, was celebrated in St Peter’s Basilica in Rome by an Anglican Archbishop on the anniversary of the election of the Pope.

Archbishop David Moxon, the Director of the Anglican Centre in Rome, led the service using Cranmer’s ancient words. Archbishop Arthur Roche, Secretary of the Congregation for Divine Worship and the Discipline of the Sacraments, one of the most senior Englishmen in the Vatican, preached.

So, Venerable Brethren, it is clear why this Apostolic See has never allowed its subjects to take part in the assemblies of non-Catholics: for the union of Christians can only be promoted by promoting the return to the one true Church of Christ of those who are separated from it, for in the past they have unhappily left it. To the one true Church of Christ, we say, which is visible to all, and which is to remain, according to the will of its Author, exactly the same as He instituted it. 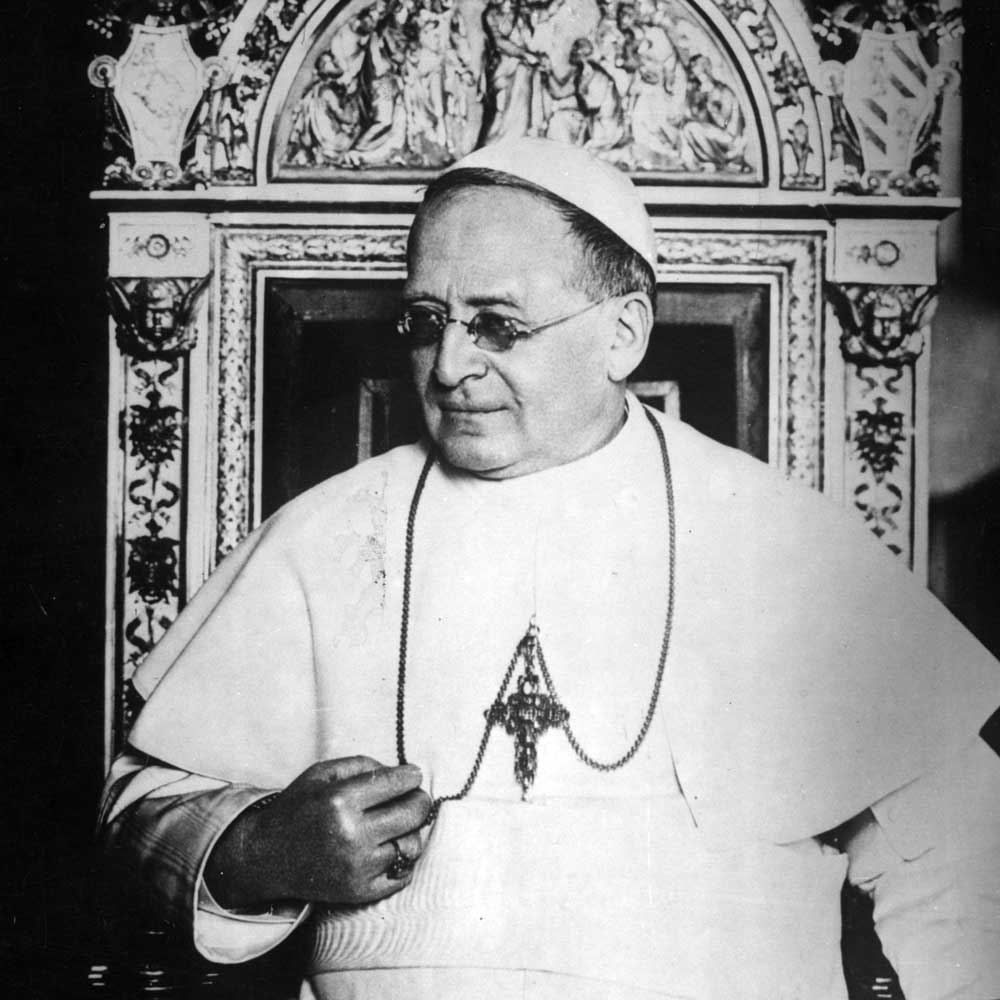