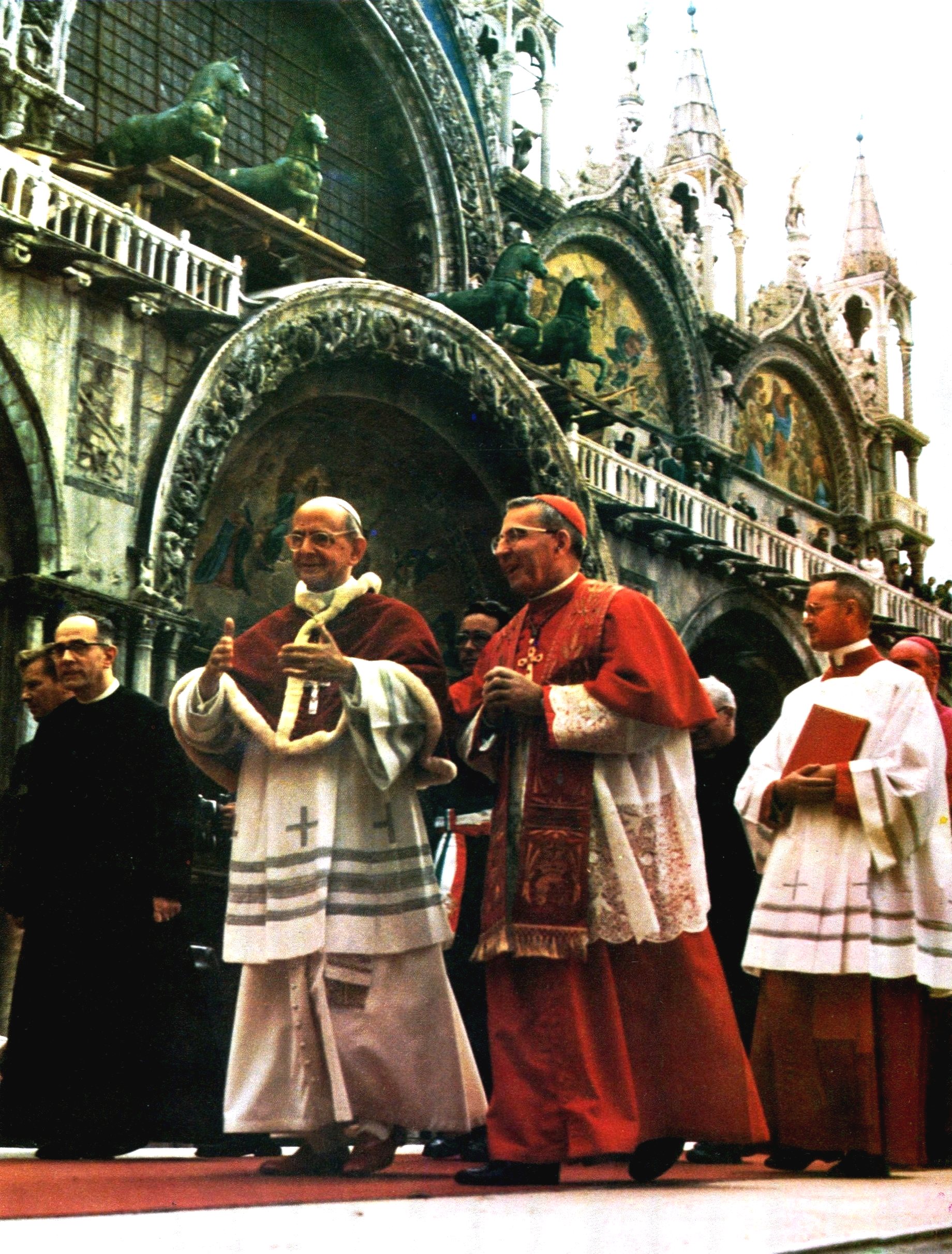 A new rite of the Mass: a change in a venerable tradition that has gone on for centuries.… This novelty is no small thing. Pope St. Paul VI, Address to a General Audience, November 26, 1969 We have reason indeed for regret, reason almost for bewilderment.… We are giving up something of priceless worth. But why? What is more precious than these loftiest of our Church’s values?
read more 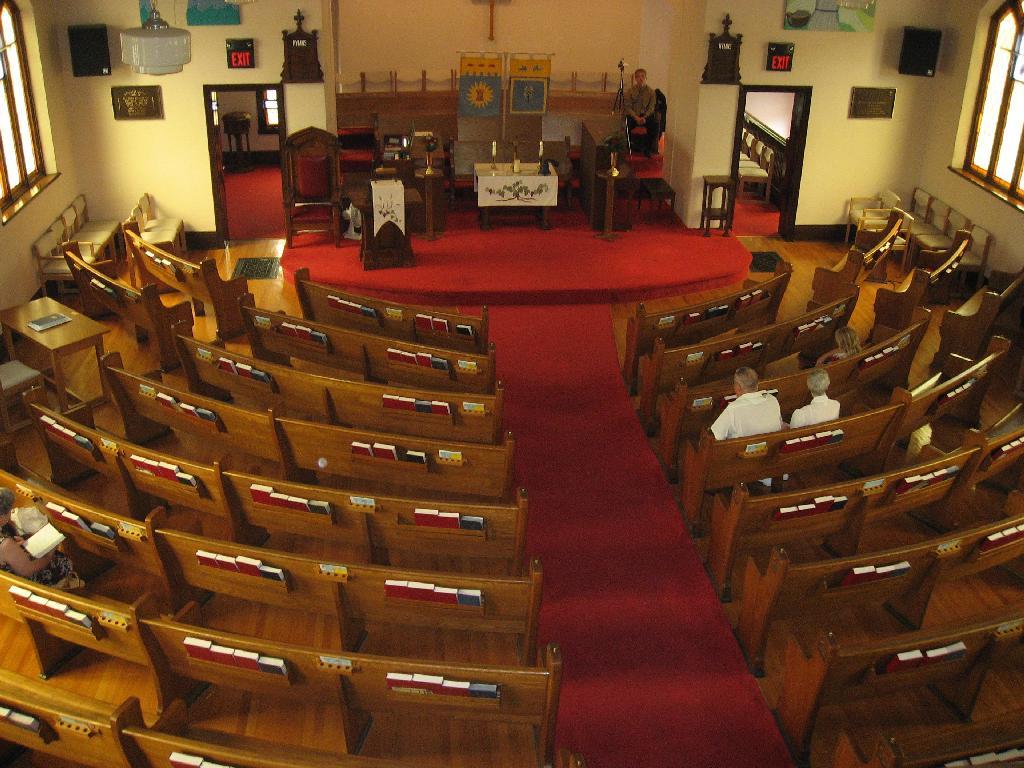 The Fruits of Vatican II 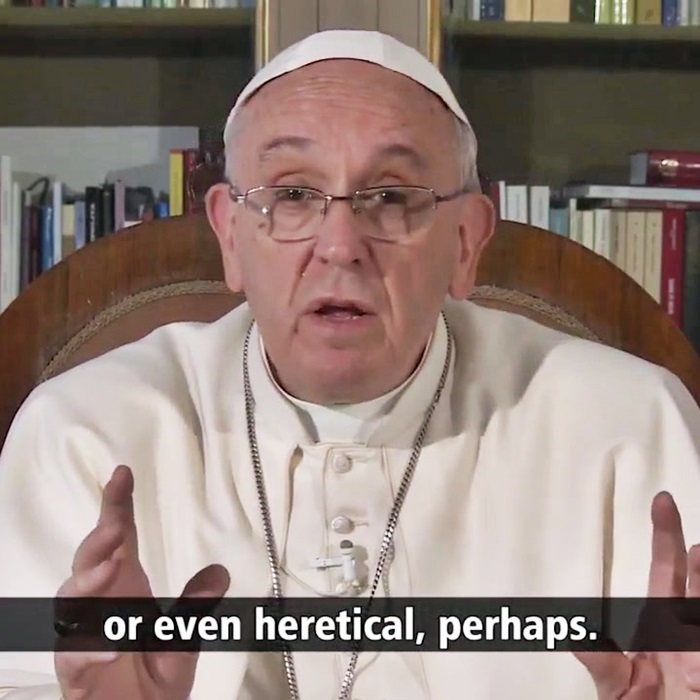 Pope Francis vs. Vatican I

SHOT: that meaning of the sacred dogmas is ever to be maintained which has once been declared by Holy mother Church, and there must never be any abandonment of this sense under the pretext or in the name of a more profound understanding. —Dogmatic Constitution on the Catholic Faith, Vatican Council I If anyone says that it is possible that at some time, given the advancement of knowledge, a sense may be assigned to the dogmas propounded by the Church which is different from that which the Church has understood and understands: let him be anathema.
read more 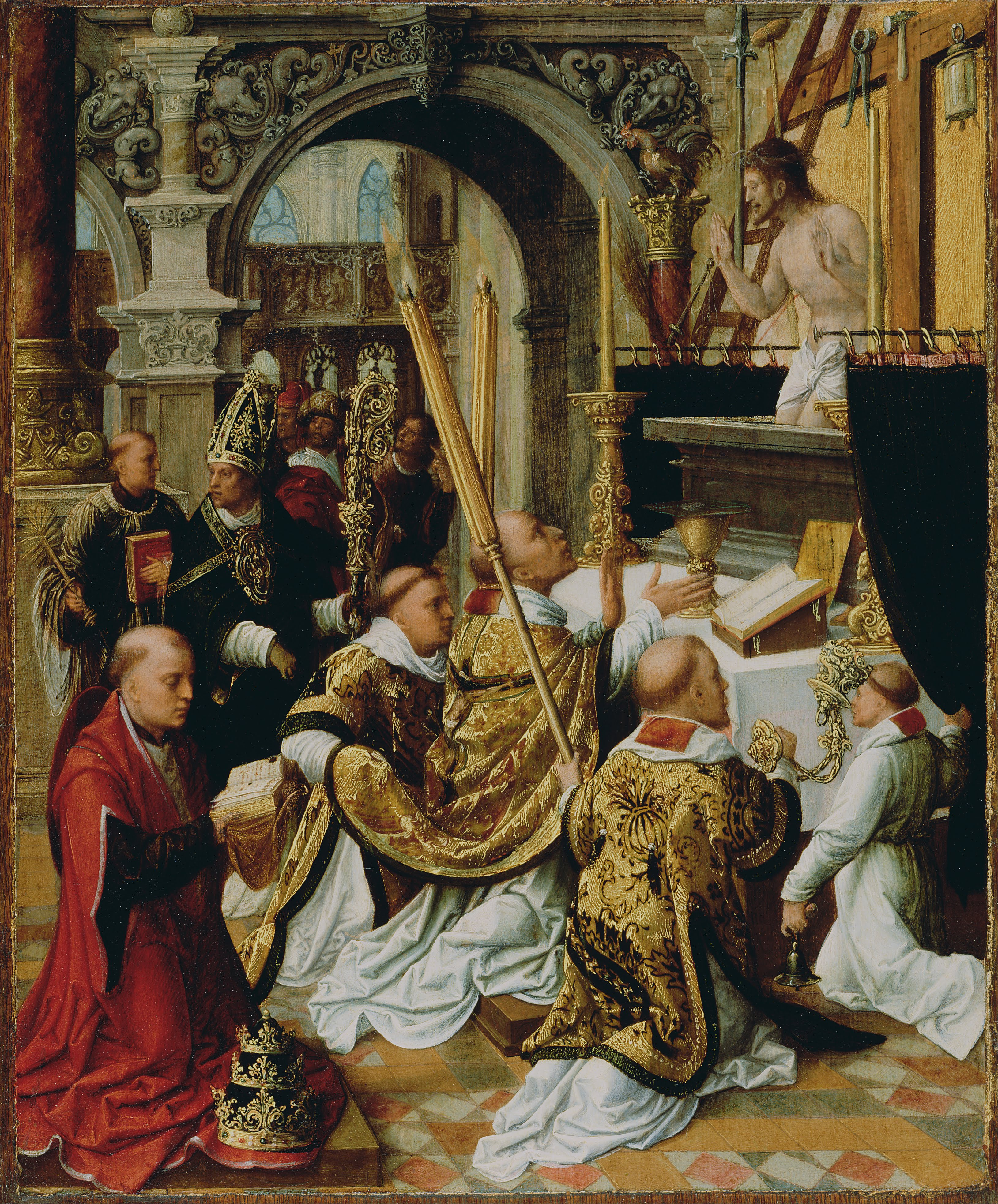 Why People Get Stuck On The Liturgy

Catholics on Facebook often hang out in topical Facebook groups. Liturgy, evangelization, theology: all are fair game for such groups. One thing I noticed early on is no matter what the group topic is, conversation regularly returns to matters of liturgy. Some groups embrace liturgy discussions. Some set up separate groups and ask members to talk about the liturgy over there, in the liturgy group. Others just outright ban liturgy talk altogether.
read more 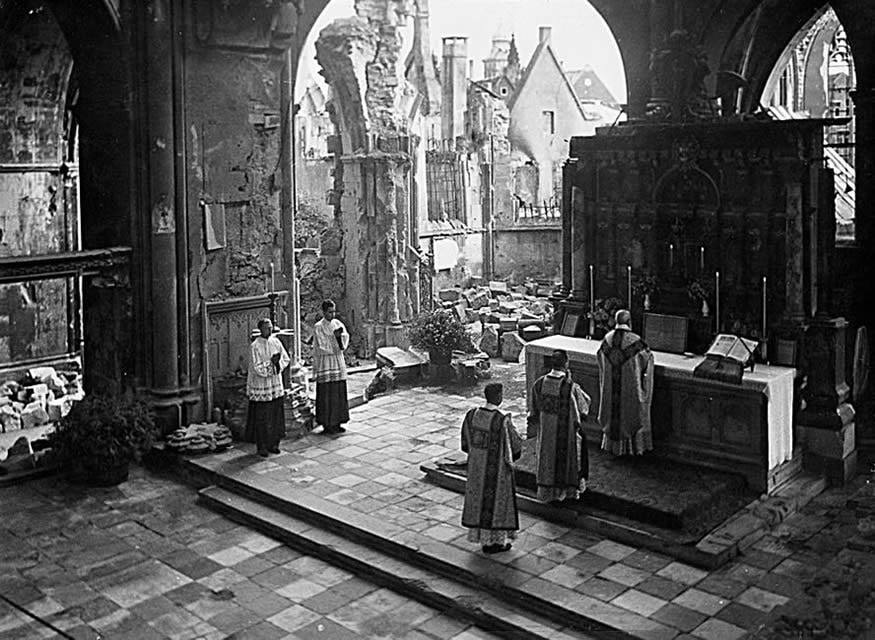 Cathedrals: From Era to Era

A few months back a friend of mine started a fascinating Facebook page. Cathedrals: From Era to Era chronicles the architectural and design changes to particular American churches in the past century or more. Seeing what happened to a beautiful parish like this is a fascinating window into Church in the 20th century. In order to give these churches a more permanent home on the web, I’ve invited my friend to start posting write ups right here on The Old Evangelization.
read more 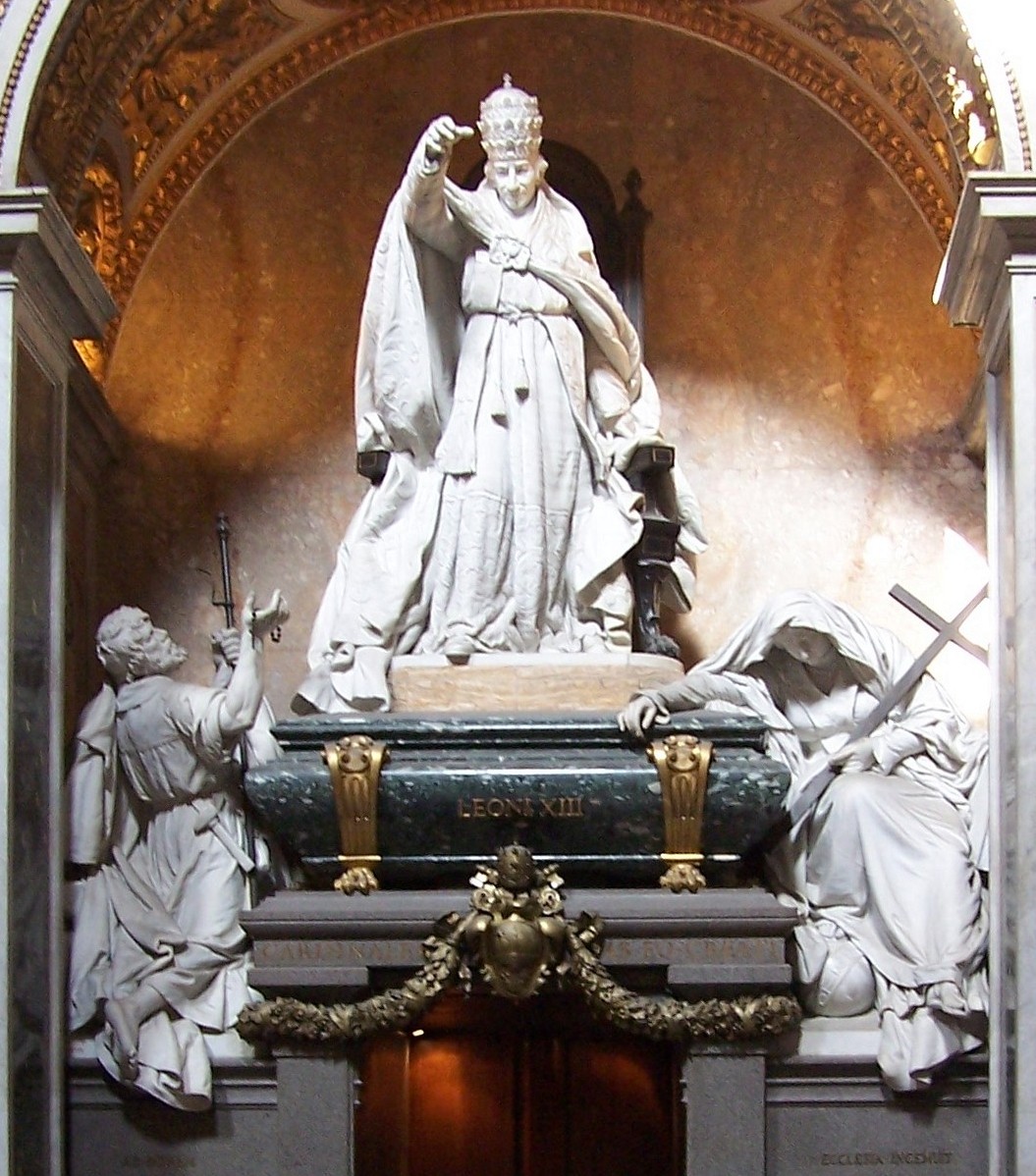 Shot: The pluralism and the diversity of religions, colour, sex, race and language are willed by God in His wisdom, through which He created human beings. Pope Francis_,_ A Document on Human Fraternity for World Peace and Living Together Chaser: …we are bound absolutely to worship God in that way which He has shown to be His will. Pope Leo XIII, Immortale Dei
read more 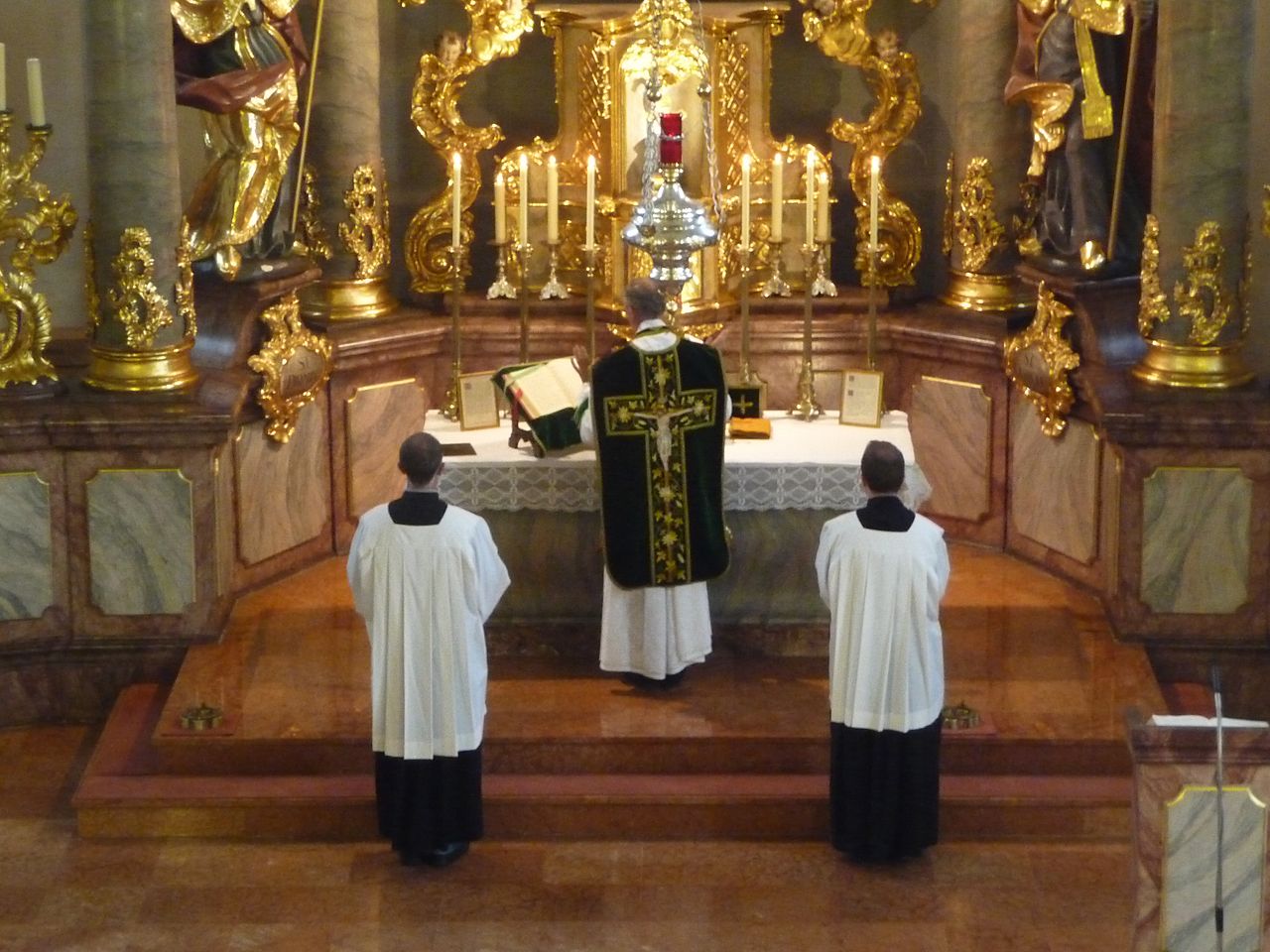 The Extraordinary Form of the Mass Does Not Exist

There is no such thing as the extraordinary form of the Mass. Now Pope Benedict XVI, in his motu proprio Summorum Pontificum, writes: In this regard, it must first be said that the Missal published by Paul VI and then republished in two subsequent editions by John Paul II, obviously is and continues to be the normal Form – the Forma ordinaria – of the Eucharistic Liturgy. The last version of the Missale Romanum prior to the Council, which was published with the authority of Pope John XXIII in 1962 and used during the Council, will now be able to be used as a Forma extraordinaria of the liturgical celebration.
read more

Pope Francis vs. the Catechism

What Happens When Jesus Evangelizes For You