It is, in itself, contrary to the Gospel, because a decision is voluntarily made to suppress a human life, which is always sacred in the eyes of the Creator and of whom, in the last analysis, only God can be the true judge and guarantor

Another kind of lawful slaying belongs to the civil authorities, to whom is entrusted power of life and death, by the legal and judicious exercise of which they punish the guilty and protect the innocent. The just use of this power, far from involving the crime of murder, is an act of paramount obedience to this Commandment which prohibits murder. 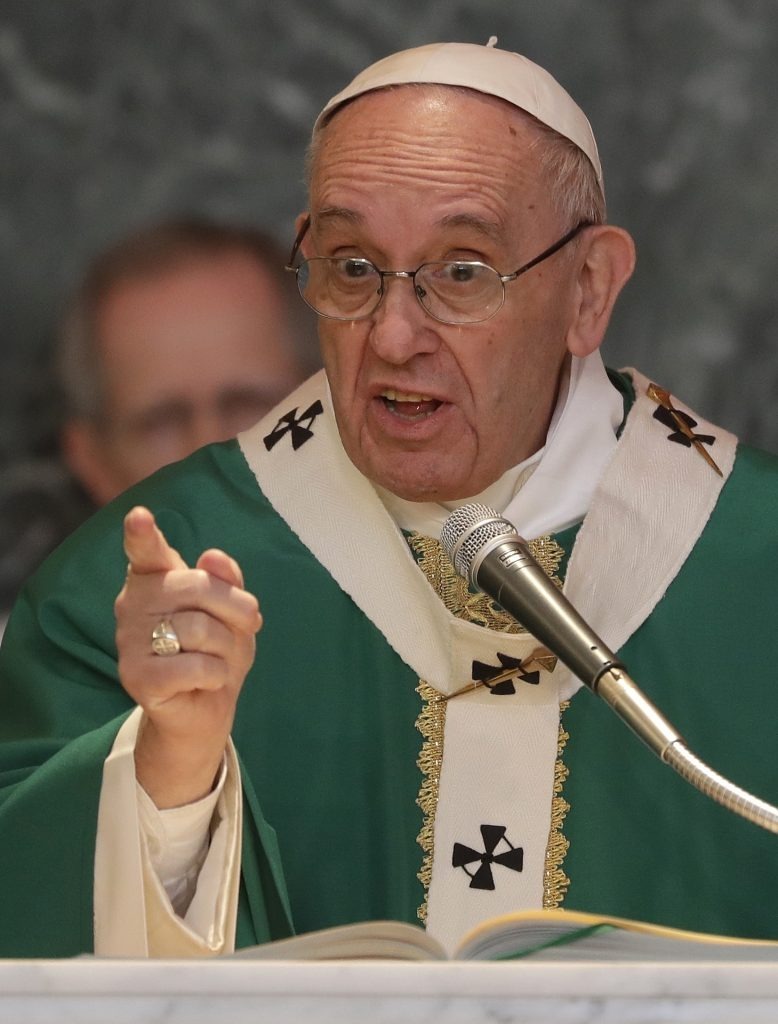