The existence of God can be proven/demonstrated from reason alone. But don’t take my word for it:

And first, I profess that God, the beginning and end of all things, can be certainly known and thus can also be demonstrated by the natural light of reason “by the things that are made” [cf. Romans 1:20], that is, by the visible works of creation, as the cause by the effects.

If anyone shall have said that the one true God, our Creator and our Lord, cannot be known with certitude by those things which have been made, by the natural light of human reason: let him be anathema.

The same Holy Mother Church holds and teaches that God, the beginning and end of all things, can be known with certitude by the natural light of human reason from created things; “for the invisible things of him from the creation of the world, are clearly seen, being understood by the things that are made [Romans 1:20]

Reason can prove with certitude the existence of God, the spirituality of the soul, the freedom of man. 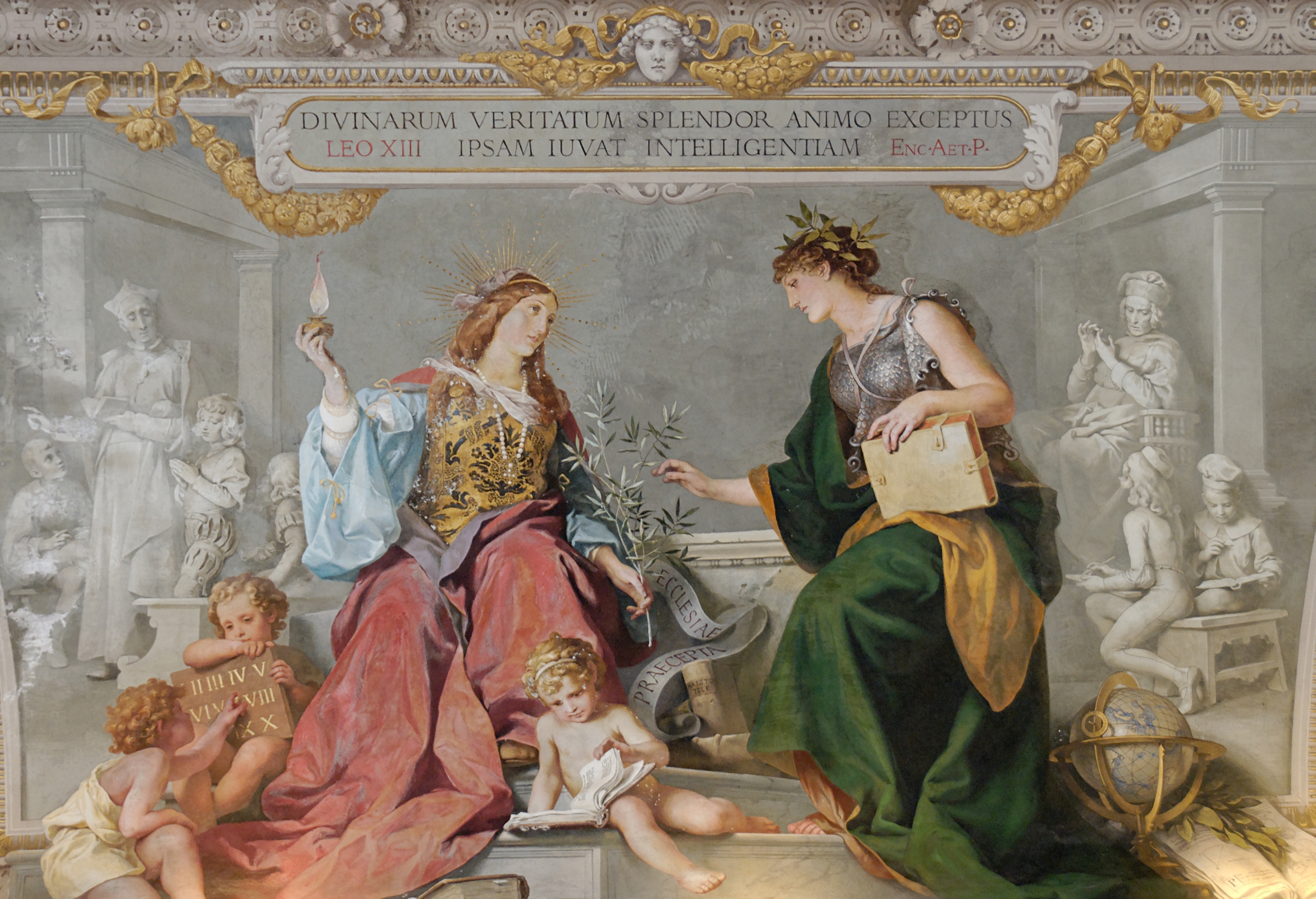